Here a picture from the remade galley. Now its sailing and not brushing up the interior thats at stake. will continue a bit in the summer vacation. 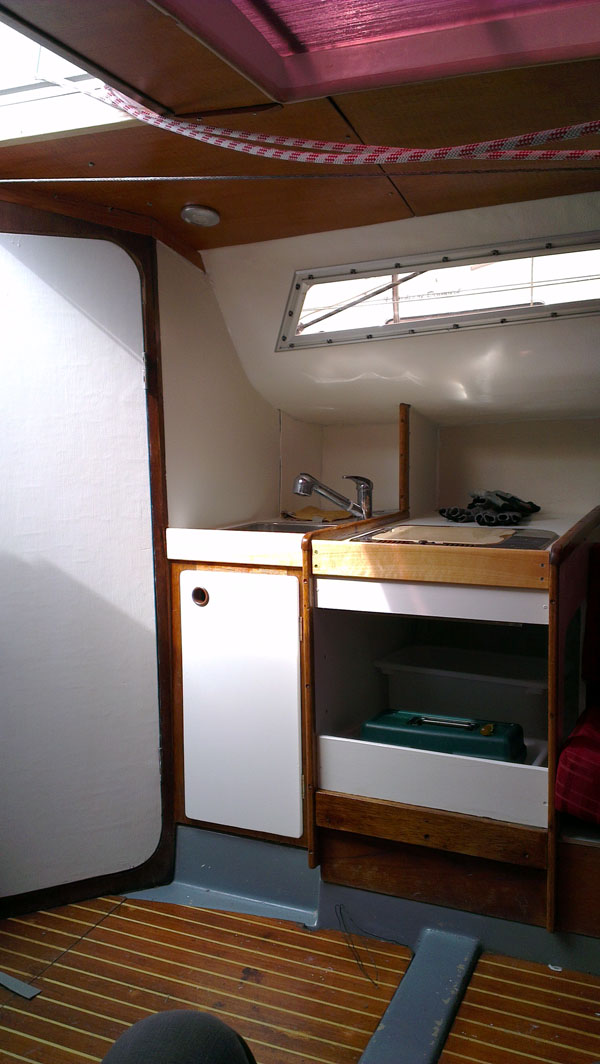 We  had a good season in the sense of having great fun when sailing. Though results are nothing to mention the fun of sailing has increased after changing to this boat. The best result was in our neighboring clup Oppegård a regatta between the islands were we manged a fifth place of 19.

Now the boat is in the bubble harbour and we are working with modificaitons and repairs dreaming about summer: 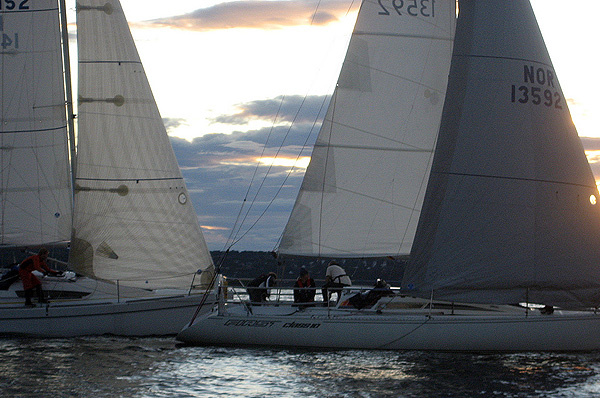 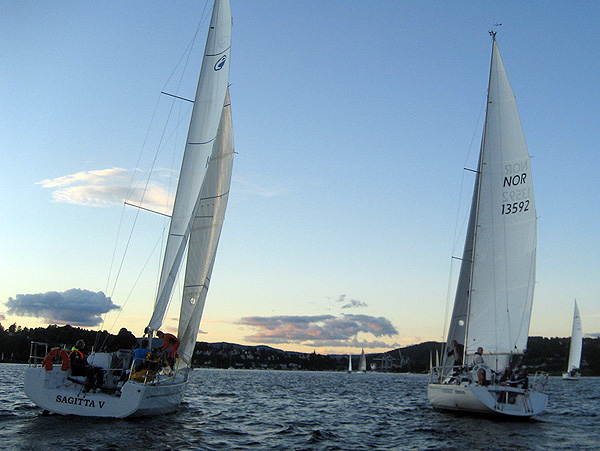 Here pictures and video from the wednesday club race 14th september. We are only featuring at 10:48 in the video with a very bad rounding of the top mark. But we know :)

We are on our way though moving slowly. There are nummerous technical problems like broken furling and genua lead rail in the Hollender where we ended up 17th of 28.

Boat speed is slowly increasing but only held in shorter periods. Boat handling is still chaotic but slowly improving.

We will work on the boat this winter and bringing it more together so that we start form a better platform in the spring. Also the boat will be lef tin the water this winter which gives us oportunity to sail.

Here is a update from this year so far. The startup with the new boat has been a story of many set backs and slow progress. It was "samling på bånn" as we say. getting your things together and start from the very bottom. Also the spring season was spoiled because of a vey tuff and enduring virus that hit me.

Further on we have had many breakages. first the furling broke in our very first regatta. it was blowing 20 knots. The former owner helped replacing. New sails were purchased. The spinnakker was far too small, the new one is 94 m2.

On the Hollænder race first the genua lead came out through the dekk and then the new furlex broke. Now we need to upgrade the furlex and repair the genua lead.

Despite this we made it to a 17th place of 28. Also in the club races we start slowly to climb. We have yet to have a race without major errors, but boat speed seems to be improving slowly. It is peculiar though that in this beginners state we seem to be able to do well in the starts. Too well some times as the video below shows, but better be at the line when the signal goes and some times above than being far too late as some of the others.

Despite the resistance we have had great joy pleasure sailing :) this winter will be dedicated to boat improvement and to training. The boat will be in the water and available for a sail when ever the weather permits it. 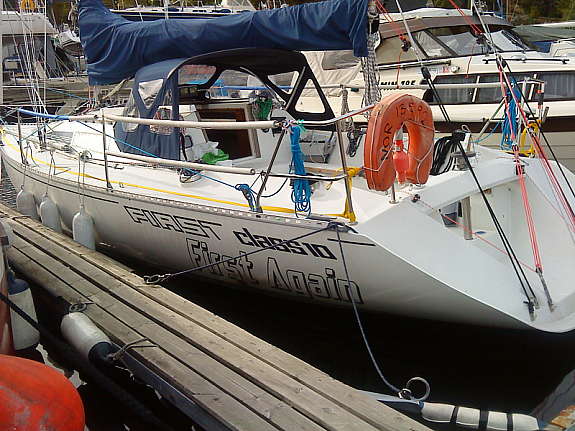 A new chapter has started: the accident triggered the next step of our sailing adventure. The plan was to sail Express one or two seasons more and then opt for something bigger faster and more confortable. After being stuck on land without the boat i got inspired and the result is the purchase of a First Class 10. 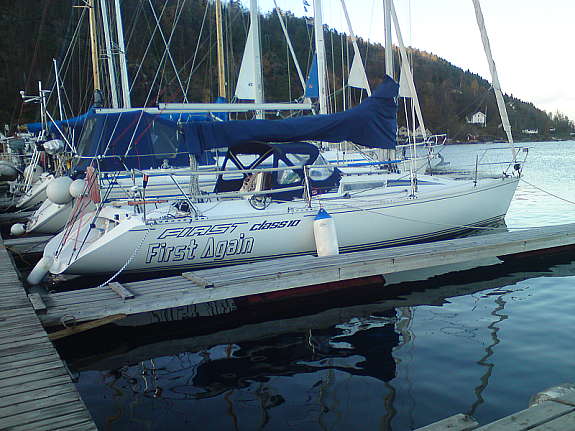 Its a cool fast and still confortable boat. We need to upgrade the sails though. I will take over the boat in a couple of days. Reports will follow.